Black Buffalo — the power of fire!

Black Buffalo has been professionally supplying charcoal worldwide for over 10 years. By offering different types of charcoal, it meets the different expectations and needs of our customers, renowned steakhouses and restaurants in Germany and international customers in Europe and from Canada, Arabia to South Africa. 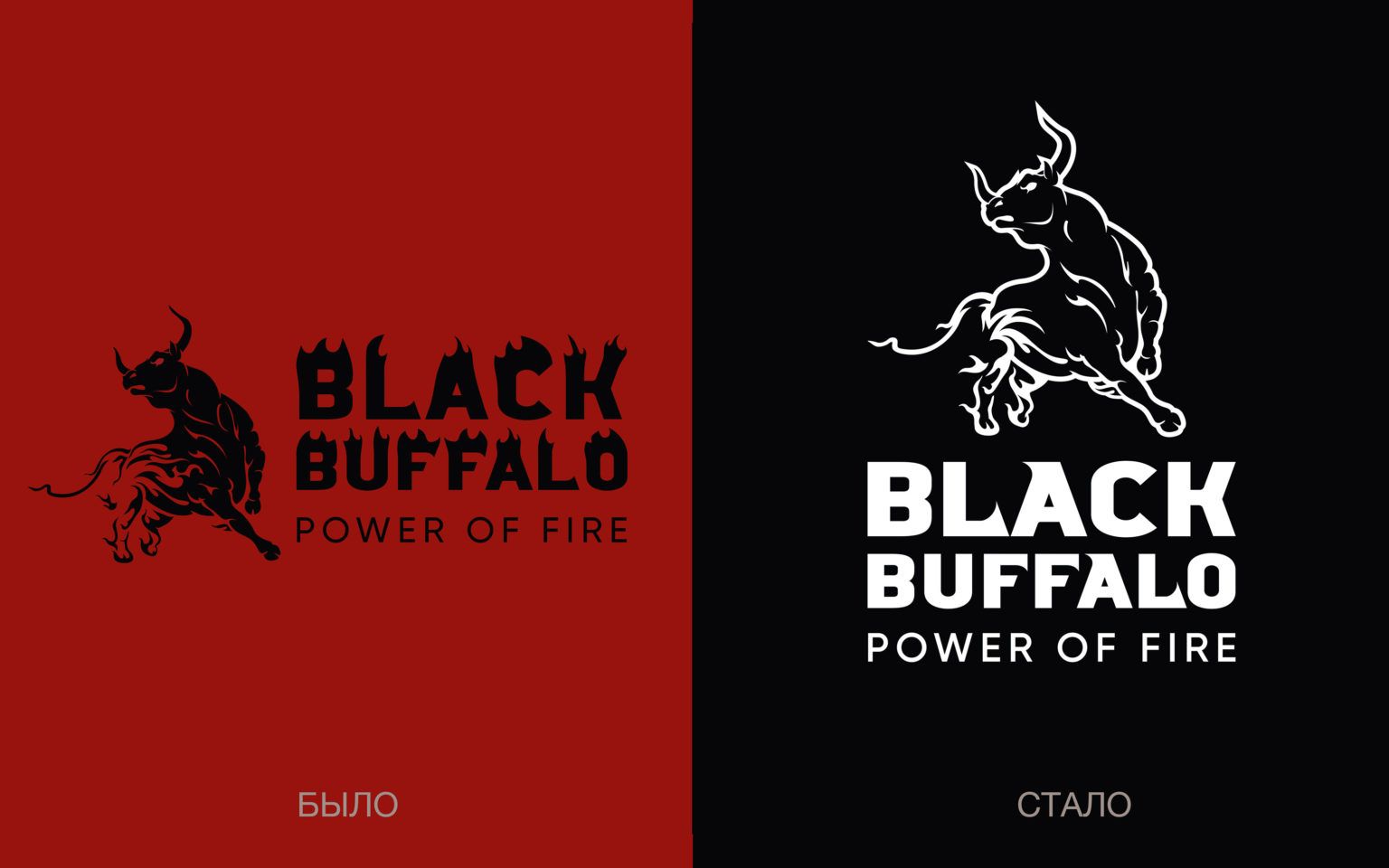 A client commissioned us for an interesting task. He has got a rather unusual product for the Russian market — coal for frying meat, but not birch coal, which is typical for us, but from the Quebracho tree and Marabou shrub growing in Latin America. Coal is supplied here directly from Cuba and Paraguay, has a number of advantages over usual coal and belongs to the premium segment. First of all, we needed to build the correct communication with the consumer through the packaging and convey all the advantages of the product.

The famous Quebracho coal has long been used for the preparation of national meat dishes in the countries of South America. Quebracho has been recognized by professional steak restaurant chefs as the world’s best charcoal for grilling. The ideal characteristics of coal are due to the exceptional density of the quebracho wood and its composition. 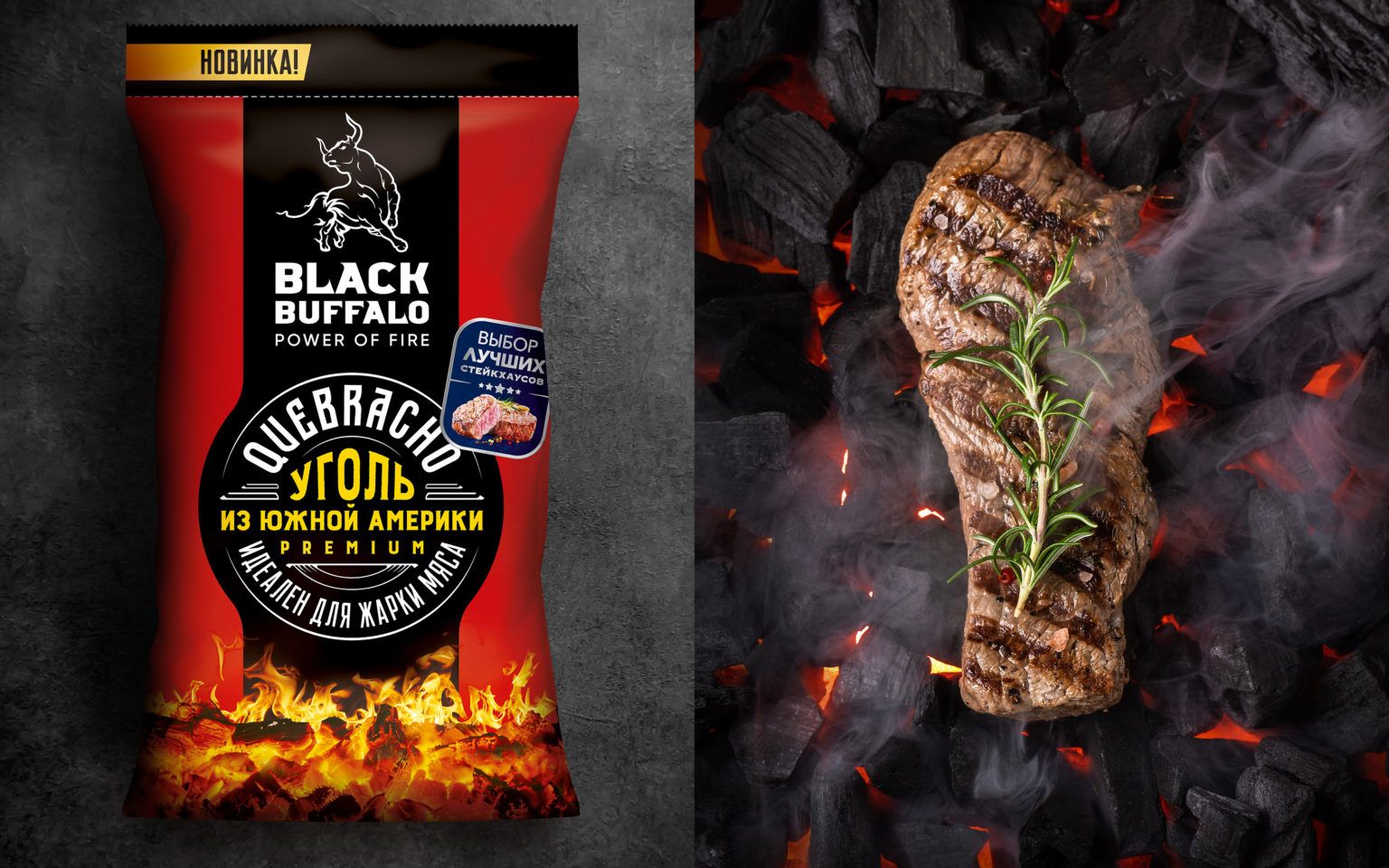 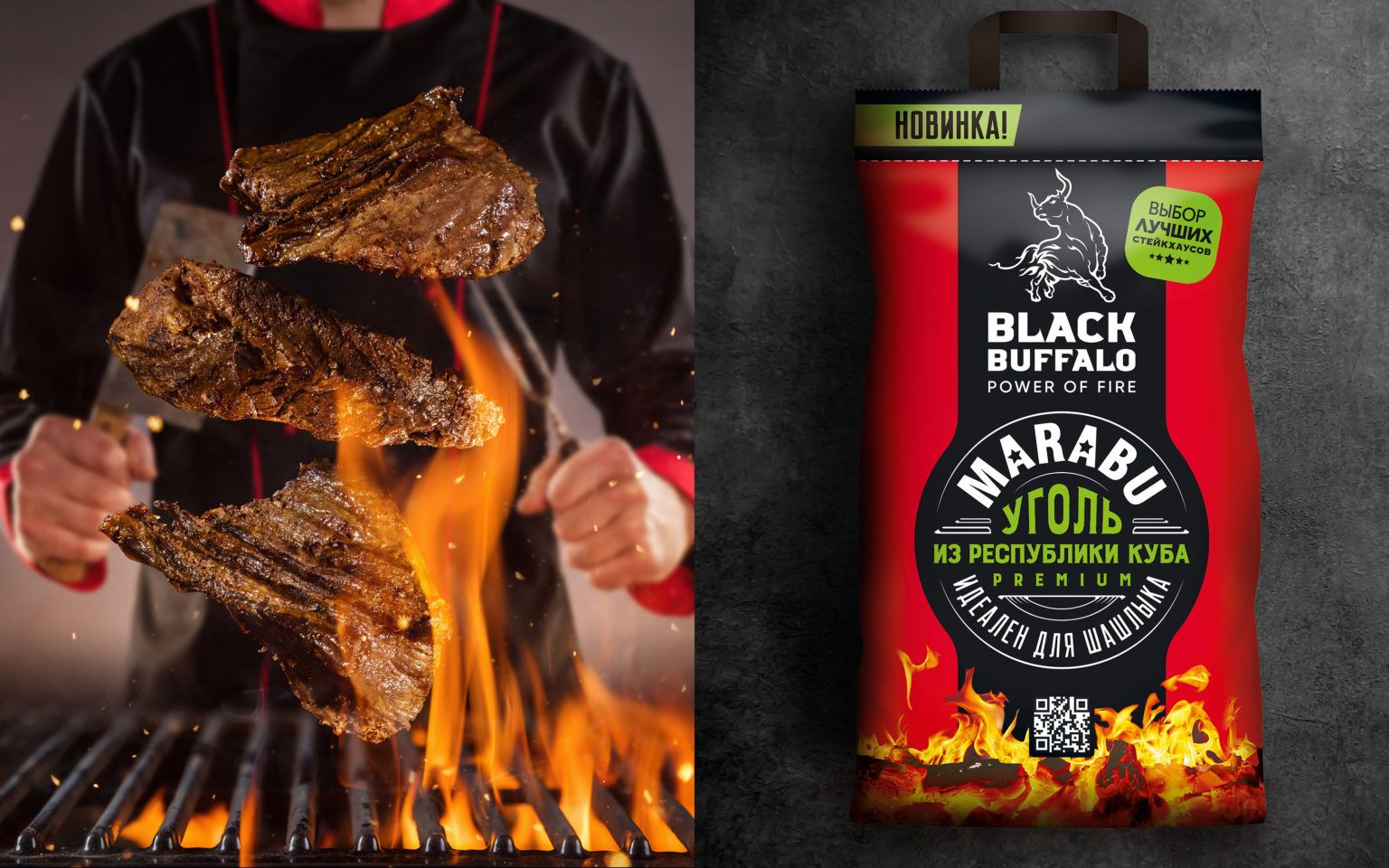 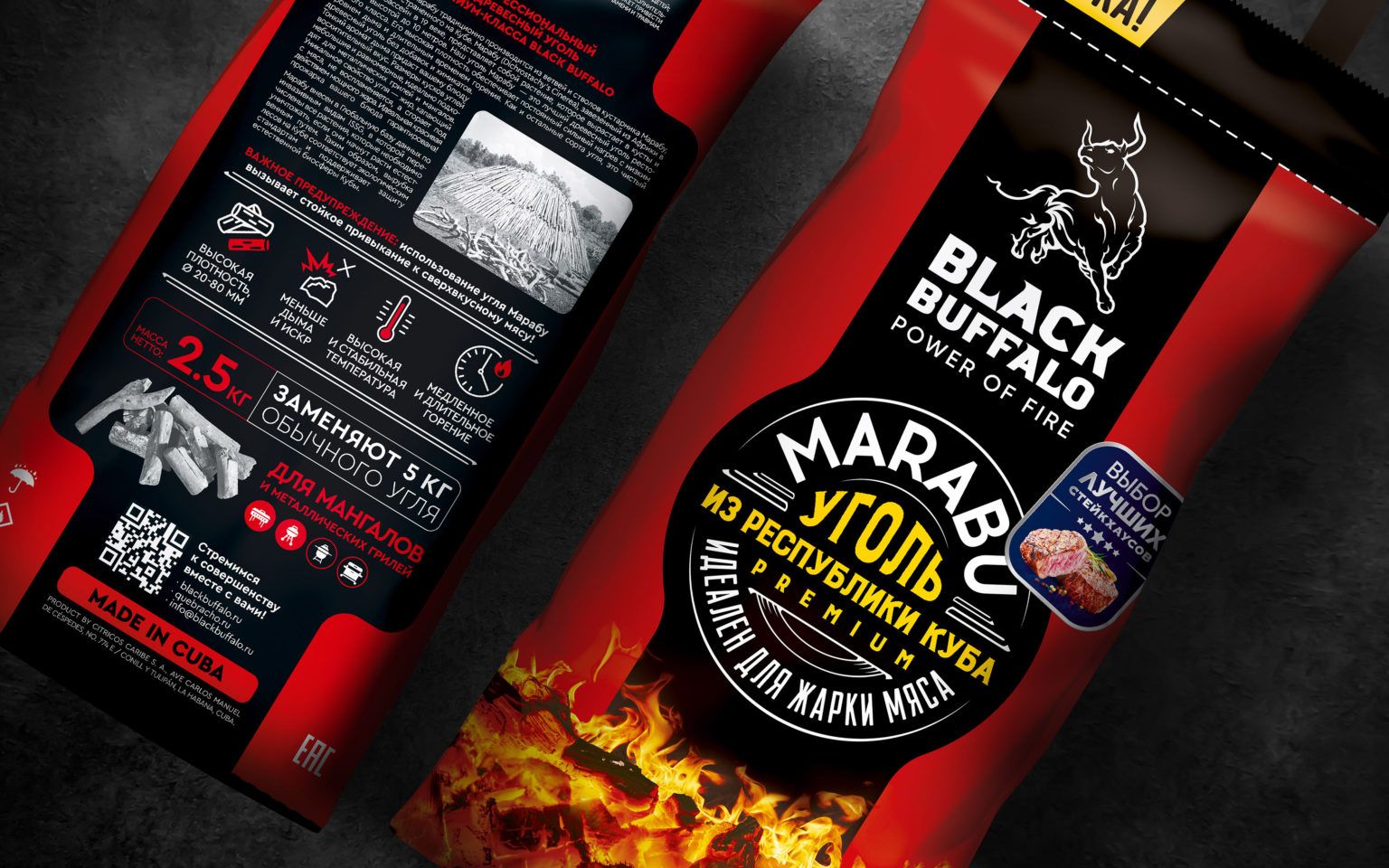 The previous packaging design was well done and stood out on the shelf. But overall, the visual identity was more associated with meat restaurants than with the product itself. In addition, the communication did not reveal the essence of the product, and the packaging itself was replete with many inscriptions incomprehensible to the average consumer.

Our audit of the packaging made it possible to understand which layers in the design need to be pumped and strengthened. The visual layer was generally good, just a few extra accents were needed. First of all, we had to show the premium quality of the product, since its price was higher than its competitors and it was necessary to explain why.

We built the design around a contrasting black and red color scheme, adding an accent stripe that made the packaging eye-catching and personalized. We also enlarged the logo area and used a bold accent font for the title.

The effectiveness of the contextual layer has increased markedly, as we brought the main advantages of the product to the front part, explaining to the buyer that this is a premium product, and not ordinary birch charcoal. The back side contains an interesting storytelling about the features of the product. The characteristics of quebracho coal and its differences from ordinary coal are highlighted: long burning time, high density, less smoke and sparks. As a result of the redesign, the packaging became effective, revealing the essence of the product and the buyer became clear what he was paying for. Quebracho charcoal makes it possible to cook a steak at home like in the best steakhouse in the world and get a new bright gastronomic experience.

We also developed a communication strategy for brand promotion both offline and digital. 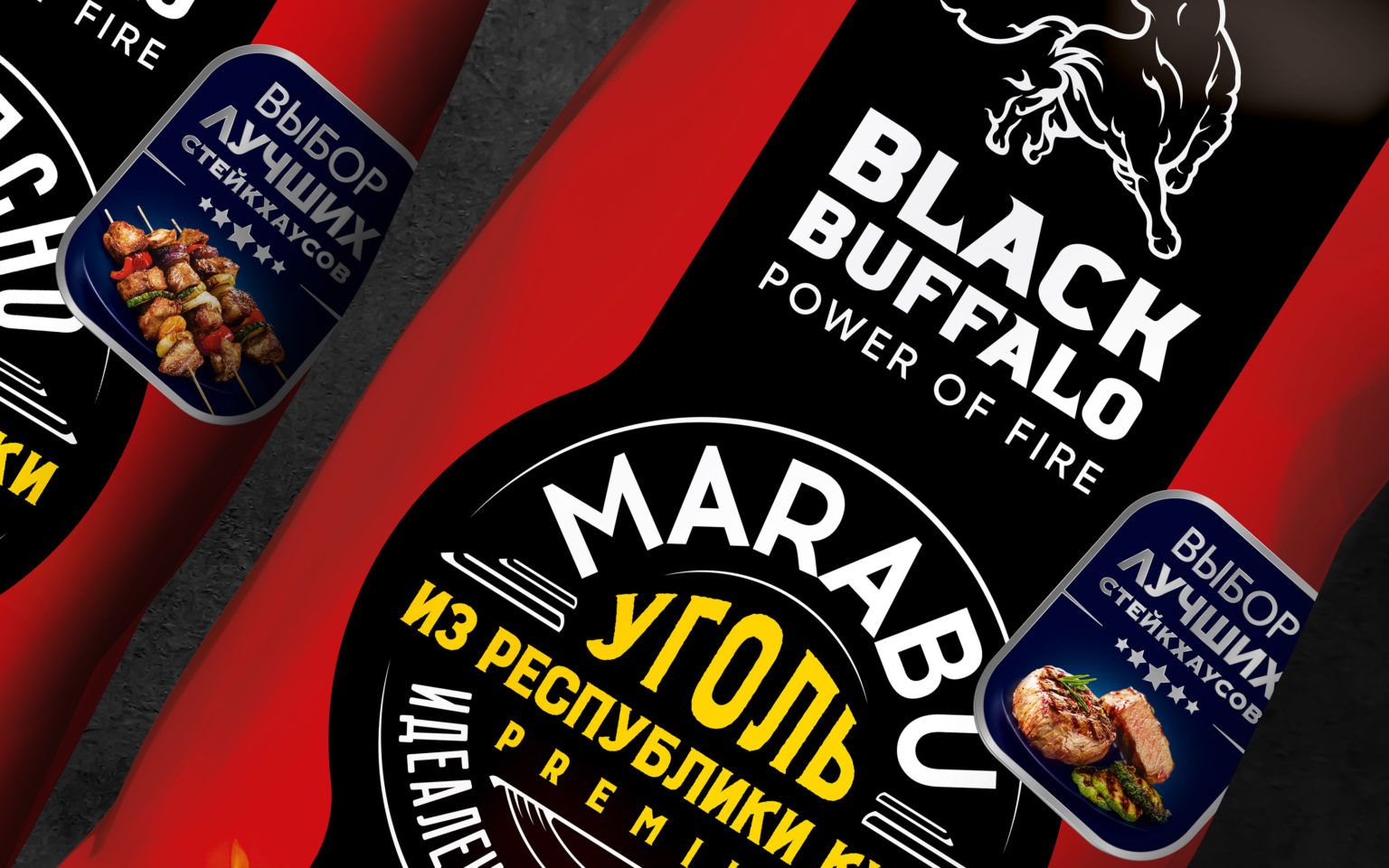 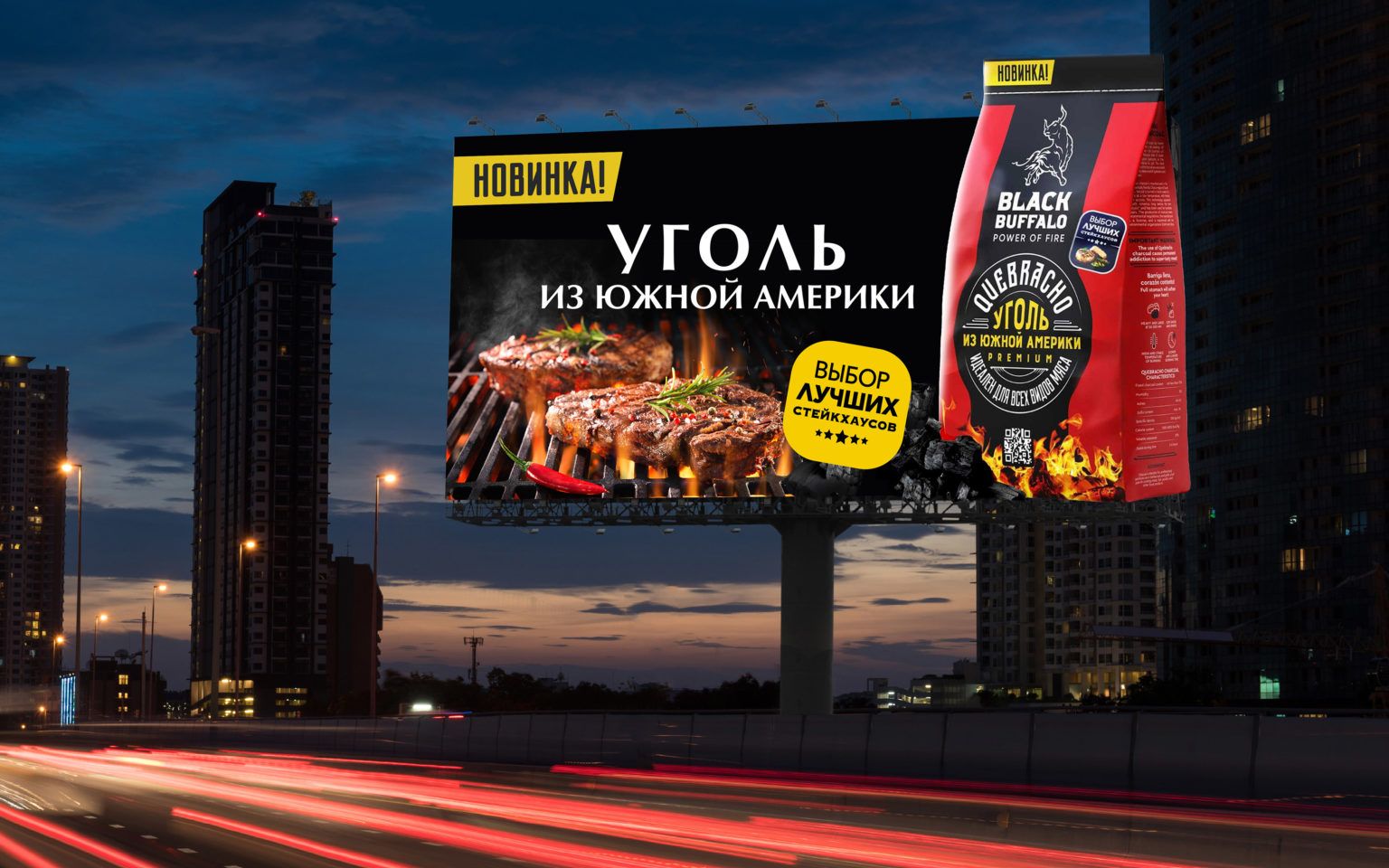